TV News: Then, Now and Future

Belva Davis, Rita Williams, Manny Ramos and Tom Vacar will take to the Legends stage at the Basque Cultural Center in South San Francisco, with another fabled Bay Area newsman, Don Sanchez, serving as moderator and sharing his own tales.

Read more about the event… 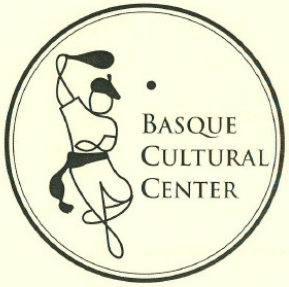 This entry was tagged in Legends Events.

« The Legends 2018 Holiday Spectacular
Bay Area Radio Hall of Fame: The Class of 2018 »
View more posts from this author