Thanks to our friends at the California Historical Radio Society (CHRS) for providing “THE LIVING HISTORY” SERIES.  Interviews with several of our Broadcast Legends members.  Just click on the photo to view video. 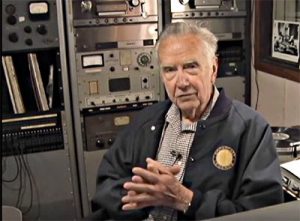 One of the Broadcast Legends founders and Member of the Bay Area Radio Hall Of Fame Class of 2006, Ken Ackerman tells the story of his outstanding radio career from his beginning in radio through “Music ‘Till Dawn” and KCBS News Anchor. Shot at historic KRE in Berkeley on May 25, 2010. Present were Steve Kushman, Bill Wray and Dave Billeci. 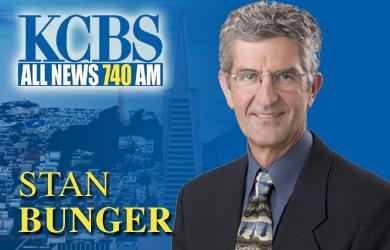 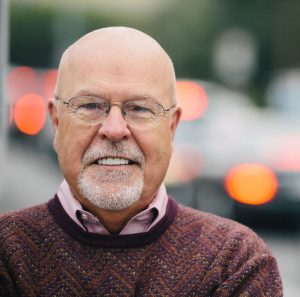 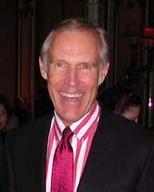 Gary Gielow, in partnership with James Gabbert as Stanford students, started a revolution that lead to the popularity of FM radio in the San Francisco Bay Area. With limited funds, station KPEN was built on Kings Mountain in the Peninsula, From that year onward, the adventure continued and grew.  At a book promotion social event at the California Historical Radio Society’s Radio Central in Alameda, California, on December 6, 2014, Gary gives us a detailed outline of his limited edition new book on the radio station that he and James Gabbert had developed a passion for from it’s beginning until the end of 1968. 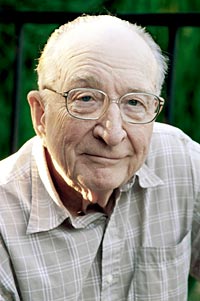 1921-2016  BARHOF Class of 2011
In this 2014 interview, Professor Gordon Greb tells his life story. Gordon was inducted into the 2011 class of the Bay Area Radio Hall of Fame as an outstanding educator. He worked at many Bay Area radio stations. He is a UC Berkeley grad, Minnesota and Stanford graduate degrees. Gordon taught broadcast journalism at San Jose State University, in fact he founded the program. He also discovered Charles Herrold, father of radio broadcasting. He is a true renaissance man. 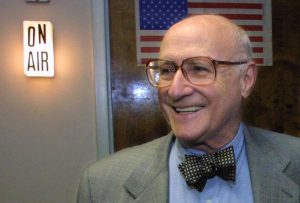 1922-2020  BARHOF Class of 2007
Radio legend Bob Kieve tells his life story – Born in NJ, university at Harvard 1939-1943 where he ran the college radio station, Office of War Information in Spain in WWII, a speechwriter for President Eisenhower, 1950s, various radio management jobs, 1940s and 50s, founder of Empire Broadcasting and radio (KLIV/KRTY) in San Jose, Inductee in the Bay Area Radio Hall of Fame. At age 97, it has been a long and productive life for this broadcaster and kind human being. Recorded Jan 28 2019. 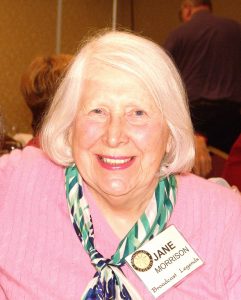 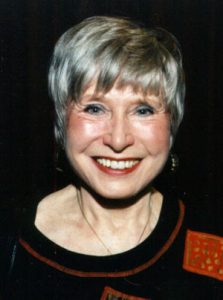 Alice Potter
(1938-2018)
BARHOF Class of 2012
Alice Potter was one of the first female Station Managers in a major market radio station way back in 1974. It was at KPAT/KRE AM/FM in Berkeley. Here’s Alice with her story. Shot at the KRE Reunion at the CHRS Radio Museum in 2010. Len Shapiro is the interviewer. 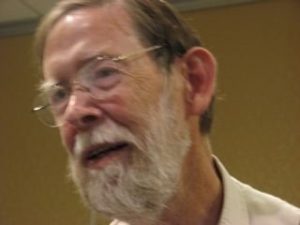 Roy Trumbull is an inductee in the Bay Area Radio Hall of Fame’s Class of 2013. His broadcast engineering career started with his interest in electronics as a teenager and it moves on from there with a very impressive timeline covering radio, television, and much much more.