We will be adding video from past Broadcast Legends luncheons and special events to our website.  We got a great start from CHRS (California Historical Radio Society) and Dave Billeci who captured several of our BARHOF celebrations. 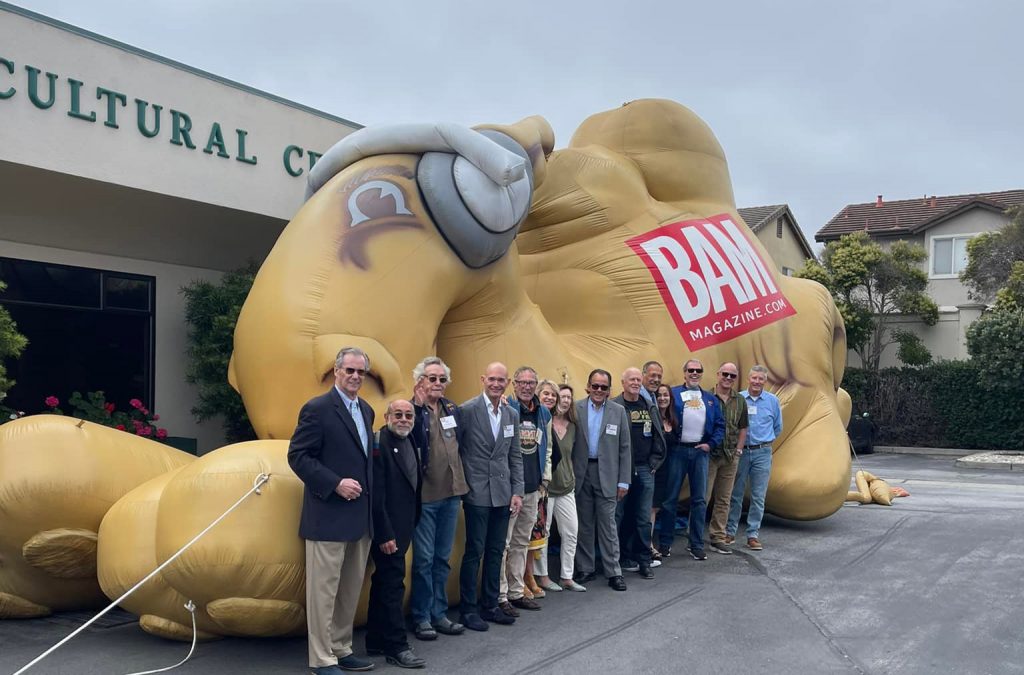 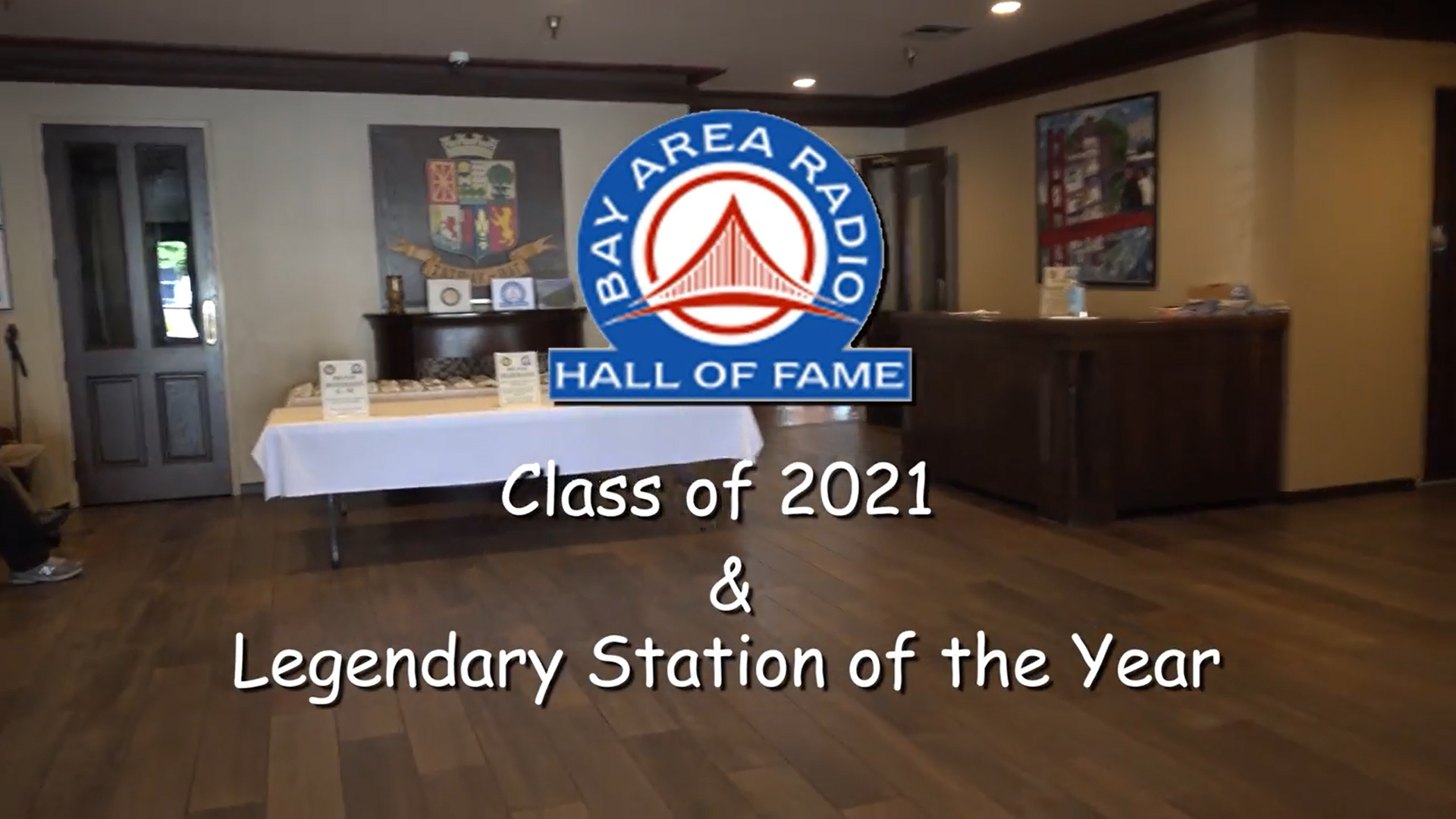 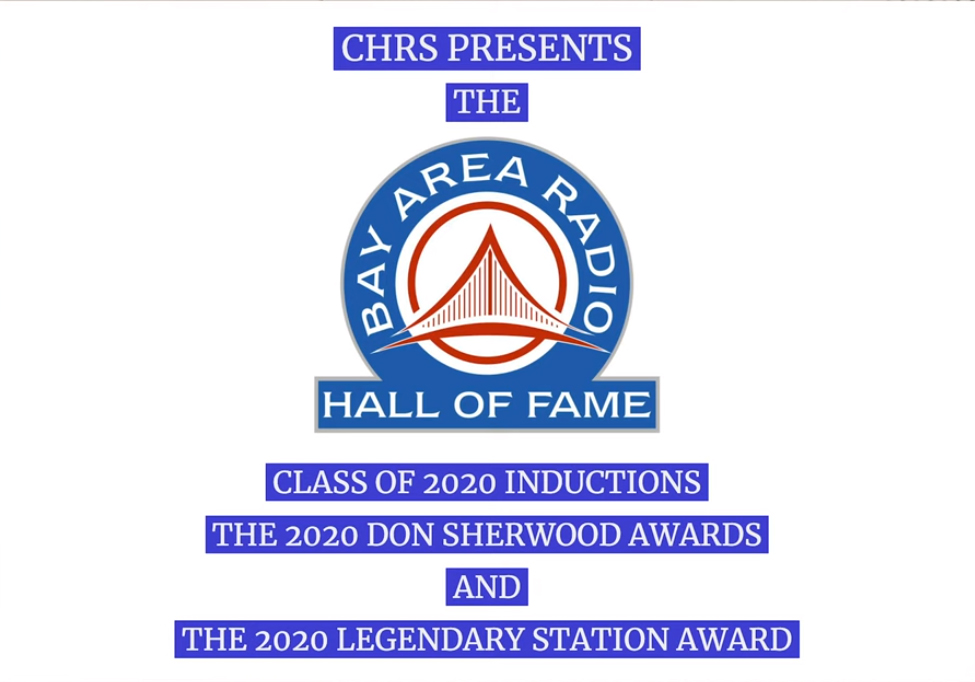 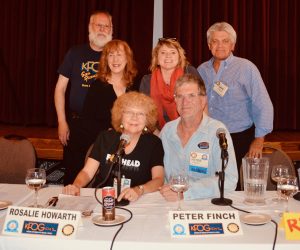 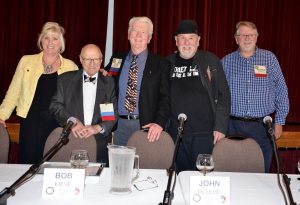 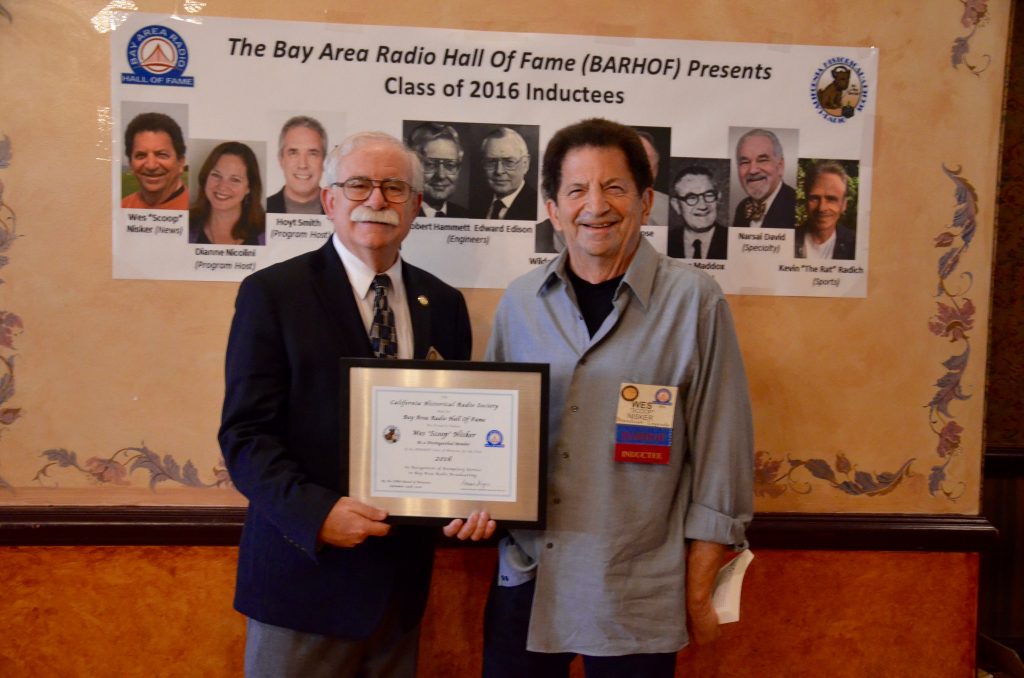 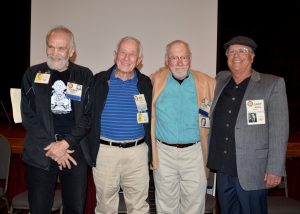 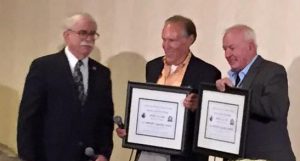 On June 16th, the Broadcast Legends banquet presented the Legendary Station Award for 2015 for the original KPEN FM in operation from 1957 through 1968. James Gabbert and Gary Gielow took their dream and made it a reality with the building of this pioneer radio station. Highlights of this event and their story is told here. 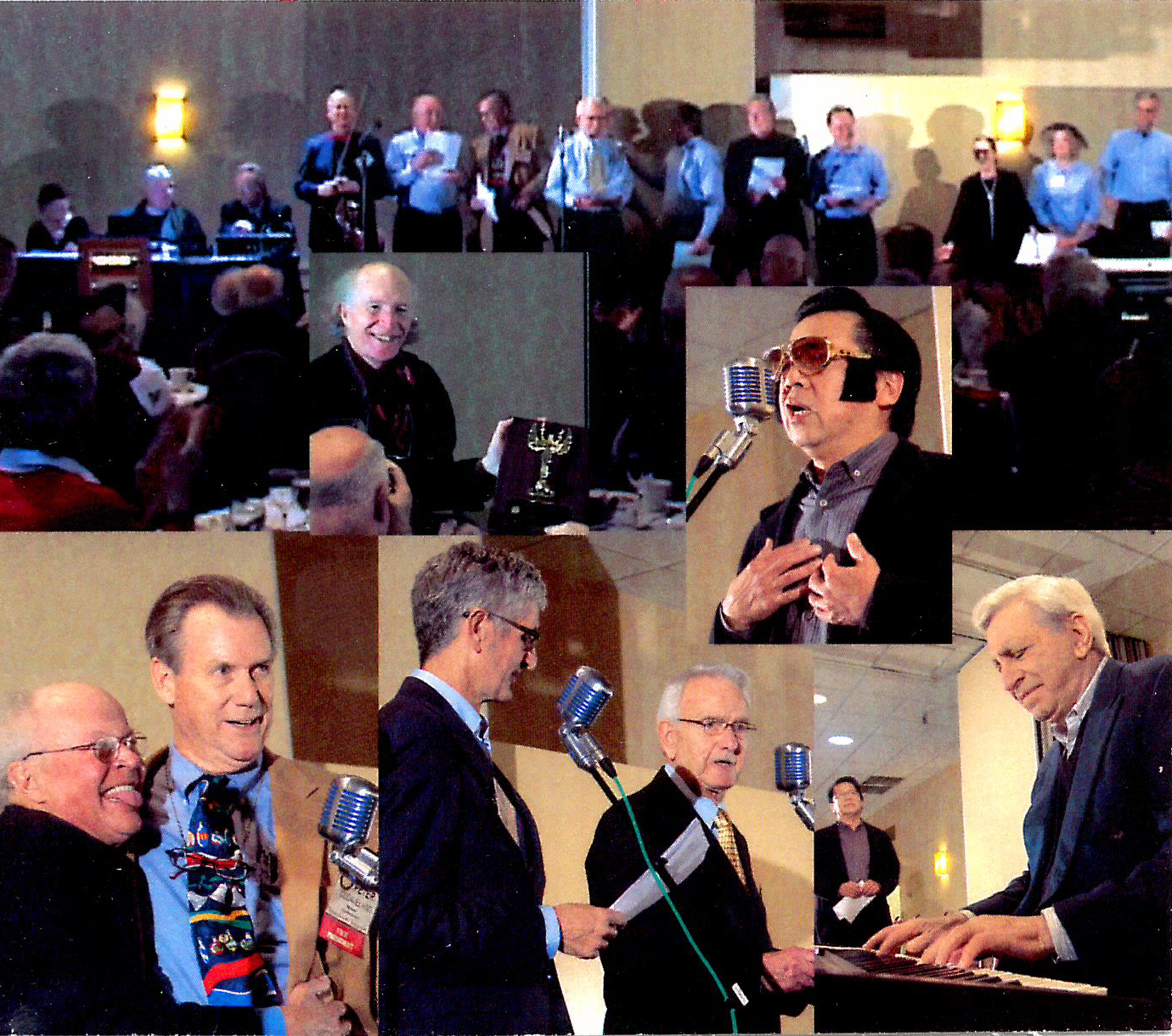 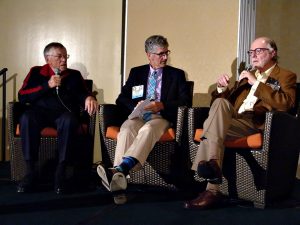 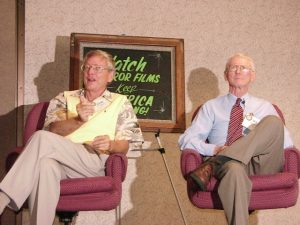